Home // Blog // What are the health benefits of Spiced teas?

What are the health benefits of Spiced teas?

Most of us Indians love tea and probably cannot be without it. Now if the same tea is spiced up it not only gives you a great taste but also gives you the various benefits of the ingredients and spices which are added to the blend. Tea is a great antioxidant source, it boosts our immune system and is said to ward off some diseases. Spiced tea can give us the benefits of Vitamin C, vitamin B, magnesium, potassium as well as carotene depending on what spices are used. A different variety of spices can be mixed either with black tea, white or green tea. Let us have a look at some of the spiced teas and how they can be helpful to us.

Cardamom tea – Cardamom tea can be prepared by just brewing crushed cardamom seeds in water or along with tea leaves. All their bioactive ingredients are released into the tea which makes this infusion extremely beneficial. This tea helps in digestion and prevents flatulence. It is rich in antioxidants which reduces radicals which cause hypertension. It is also known to be very effective with sore throats, dry cough and phlegm conditions which are caused by the flu or hypersensitivity. Those having bad breath can also try drinking this tea. 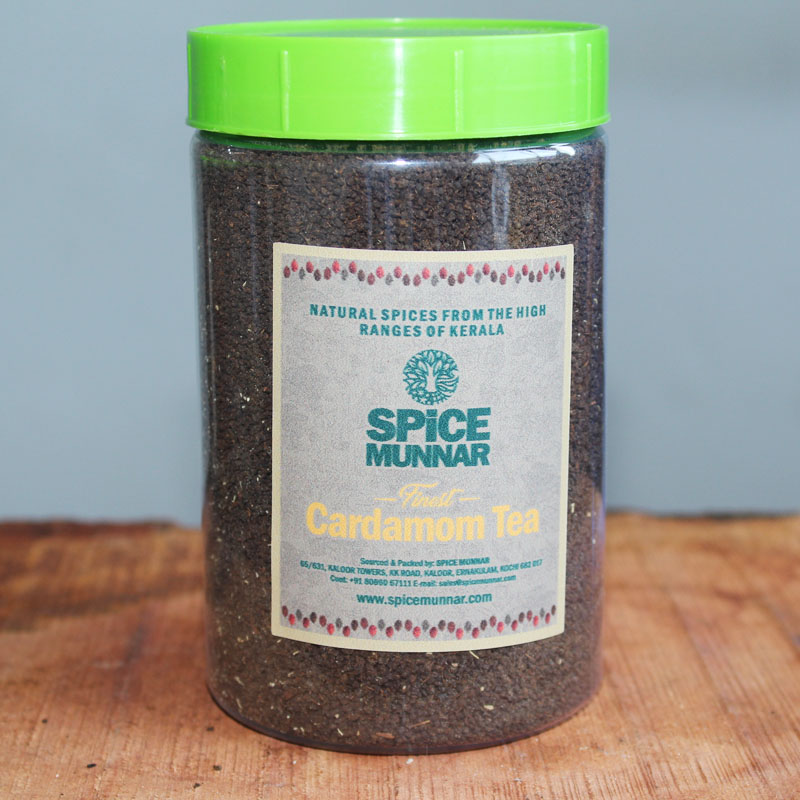 Black tea – Black tea has a stronger flavor and has more caffeine than the other kind of teas but it is much lesser as compared to a coffee. It also has several health benefits due to its antioxidants that can help with inflammation. Not only is this tea easy to make, but it may also help in gut health, it may fight against hypertension, may fight against cancer cells and might reduce the stroke risk. Due to its caffeine, it can also increase focus and concentration levels.

Cinnamon tea – This tea is prepared by either boiling these cinnamon sticks in water or with tea leaves. Or else it can also be ground into a powder and used. Cinnamon tea also has several compounds that are extremely beneficial for health. It helps with weight loss, menstrual cramps, improving heart health, reduction of inflammation as well as reducing blood sugar levels. Cinnamon is also known to be good for skin health. Hence it might also help with acne and skin aging.

Chocolate tea – We all like chocolate. But when we talk about chocolate tea, it is not the milk chocolate that we mean. We are talking about cocoa which has a lot of antioxidants. It is made by adding grated cocoa, or cocoa powder along with cinnamon and vanilla(optional) to boiling water. Sugar needs to be added as per taste. Cocoa is supposed to have polyphenols that bring several health benefits like lowering of blood sugar, better cholesterol levels, and reduction of inflammation; not to mention the amazing taste of chocolate. Cocoa is also known to improve moods and in a way symptoms of depression too. It can also help in reducing asthma attacks due to its anti-inflammatory properties.

Ginger tea – Who doesn’t know the benefits of ginger? Ginger tea not only gives an amazing taste but most Indian kitchens use ginger in almost all recipes as well as tea. Ginger tea, in general, helps with sore throats, menstrual cramps, and nausea. This is something that most Indians are aware of. But did you know? Ginger tea is also known to help with stress and can help in strengthening immunity and stomach performance. 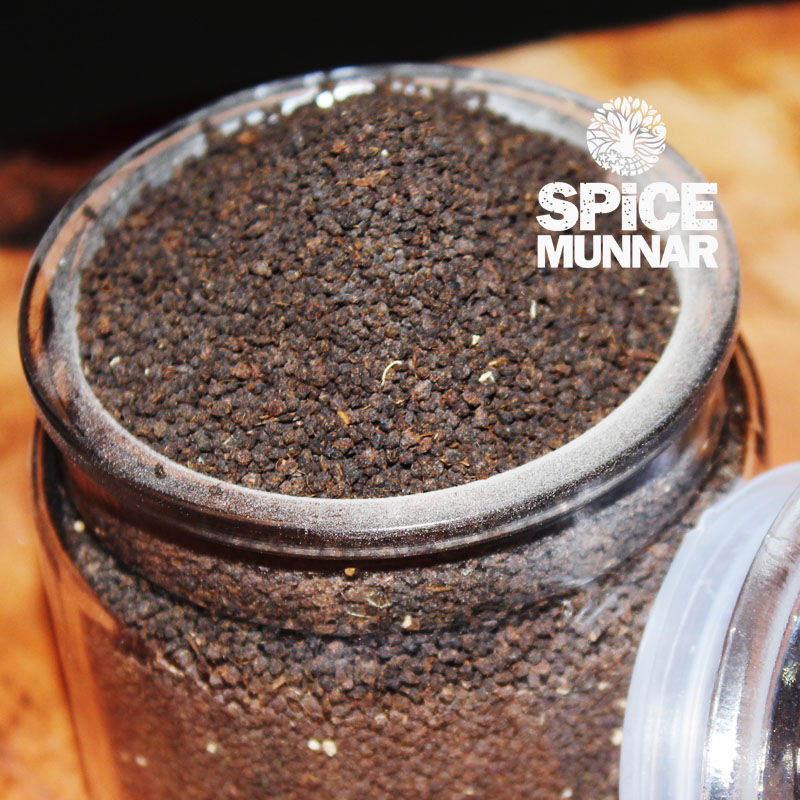 Green tea – This is probably the healthiest beverage. It has so many bioactive compounds that help in general health. One major benefit that most are aware of is that it helps with weight loss. This is because it helps in fat burning. It also helps in improving brain function, which means more focus. The antioxidants in it might even lower the risk of some kinds of cancers. It also improves dental health and also helps in lowering blood sugar levels and cholesterol levels.

Lemon tea – Most of us know that lemon is a natural diuretic and contains vitamin C in good quantities. So tea infused with lemon juice not only gives us a great taste but also great health benefits. If you add honey to it then it brings in the added benefits too. The Lemon and honey combo is known to keep skin supple and healthy. Lemon juice also reduces appetite and thus helps those who want to lose weight. It also serves as a great tonic for the stomach and aids in digestion. It helps with detoxification of the body and is known to fight the flu and common colds.

All kinds of spiced teas are now available online from SpiceMunnar. All the above teas are not only great for general health but also taste good. Whether you call them masala tea, herbal tea or spiced tea – the benefits are many. You should experiment with various natural ingredients and reap their benefits.

Quality of Spices – A Guide

How to use Spices and Herbs in cooking?